The Suzzallo Library in Seattle

The architectural style is Collegiate Gothic, a subgenre of Gothic, which was very popular in the late nineteenth century and early twentieth century. This type of architecture was mainly used for high schools and college buildings in both the United States and Canada.

The Suzzallo Library is Seattle architecture at its best.  The original architects were Charles H. Bebb and Carl F. Gould. Everyone knows the Suzzallo Library, but did you know that it was built in phases? The first phase was completed in 1926; this was the same year that Henry Suzzallo stepped down as the University’s president. The second phase of the library was completed in 1935. This phase added a floor between the first and second floor of the original constructed building and curving show-stopping grand staircase. As part of the third phase and in the original design, a third wing to the library was constructed and completed in 1963.

In 1990, a fourth and final phase was completed with the Kenneth S. Allen Library Wing in a more Modernist Architectural style using concrete and glass. Kenneth S. Allen is the father of Microsoft co-founder Paul Allen. As you can see, there are many layers to Seattle architecture, especially when it comes to this prestigious building.

To honor Henry Suzzallo’s memory, the library was renamed in his name once again at the time of his death in 1933.

Seattle architecture, just as in any other city, is influenced by the trend of its people. University of Washington professor David Miller, who also happens to be an architect, says that “It’s not so much a uniform look, as it is a school of thought.”

Maybe Mr. Miller was referring to a state of mind… 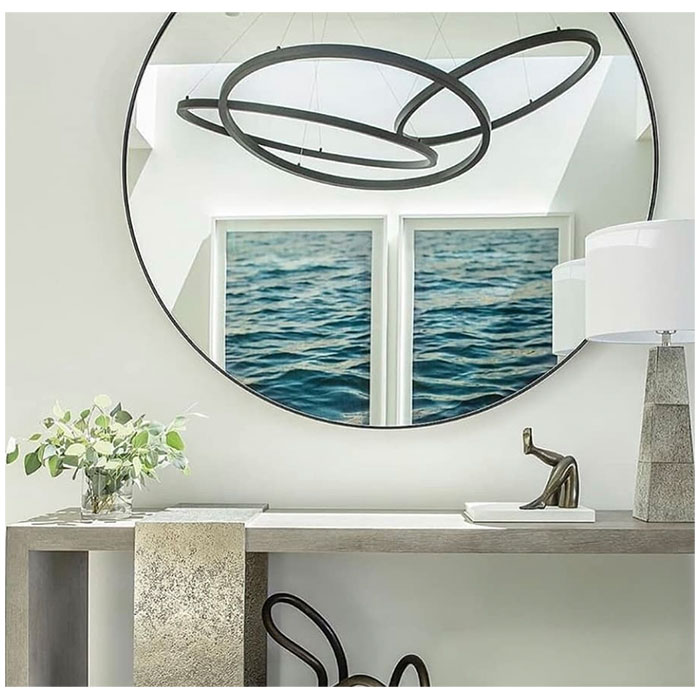