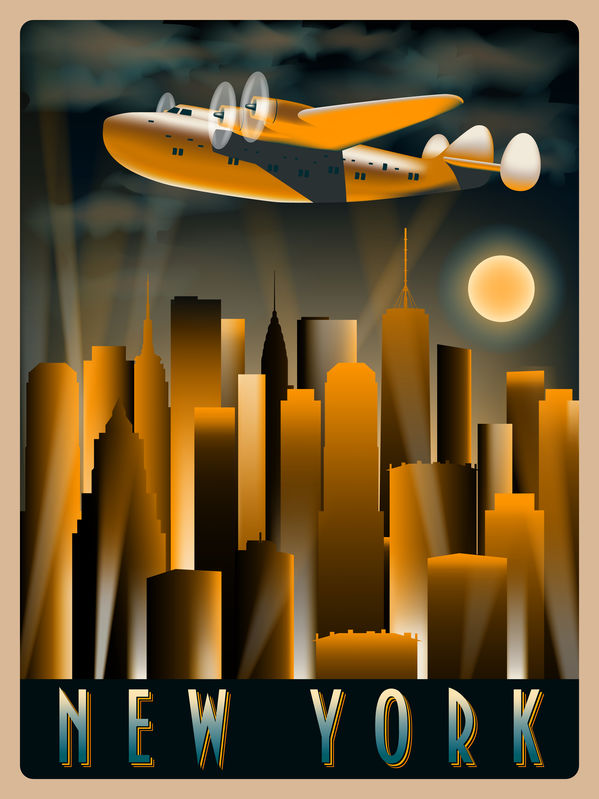 Standing tall wearing next to nothing as only a self-proclaimed minimalist would, the Seagram Building located in the heart of New York City on Park Avenue at 52nd Street is the epitome of New York architecture.

Before we give you our reason for christening the Seagram Building the epitome of New York architecture, let’s give you the data on its history. The building was designed by German architect Ludwig Mies van der Rohe and American architect Philip Johnson. An interesting fact is that Phyllis Lambert, who was the daughter of Seagrams CEO Samuel Bronfman, was pretty influential in the design of the building.

The Seagram Building took four years to complete. It opened its doors as the headquarters of the Seagram Corporation, a Canadian-based distillery in 1958. Back at its inception, this 62-year-old sexy senior was the world’s most expensive building to construct, with a whopping cost of $36 million. It has 38 floors and stands 516 feet tall. The construction cost was mostly in the materials used, which includes a total of 1,500 tons of bronze in the construction, along with travertine and marble in its lavish interior and throughout the entire building.

The Seagram Building was in show business in its youth, securing fame as the backdrop for the movie “Breakfast at Tiffany’s,” and who can forget the iconic 1960’s television show “That Girl” with Marlo Thomas? There were many other movies and shows featuring the famous building.

The Seagram Building has won many prestigious awards for its design, and in 2006 was added to the National Register of Historic Places.

Now, for the reason, the Seagram Building deserves to be christened the epitome of New York architecture. Look at any picture of the Seagram Building, then grab your smartphone and play Frank Sinatra’s rendition of “Come Fly With Me,” and we promise you will be transported to the magic of New York. Your imagination might even take you there on a flight on Pan Am just by looking at the building. It is the embodiment of the city, which makes it a favorite piece of New York architecture.

From the Factory Floor:

Original means it did not exist… ask us to make what you have never seen before. That’s the ADG Advantage… 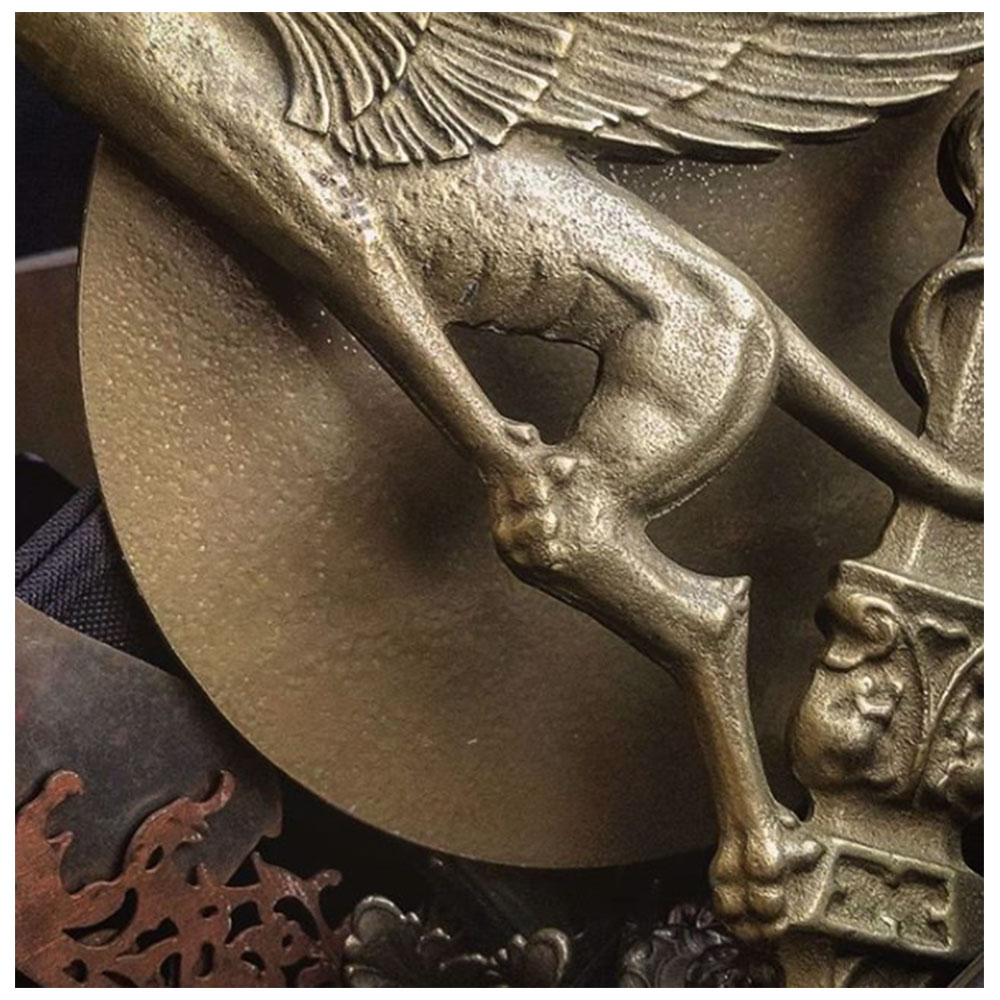