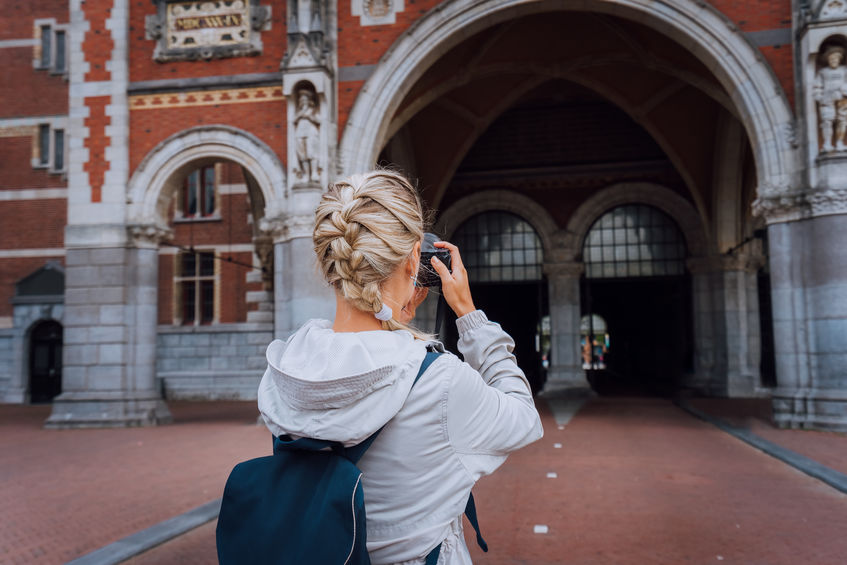 There’s no doubt that architects are influenced by many different factors, ranging from spiritual beliefs of the client and environmental conditions, to current social trends, property location, and even cultural influences. Surprisingly, we may now add Instagram to the mix — Instagrammable architecture is now a thing!

How Did It Happen?

Back in 2010, a group of the British Architectural Collective called Assemble had a great idea to help during the financial crisis. They would make temporary buildings out of materials that would otherwise be considered waste, such as reconstituted foam and demolition waste. They would be temporary in nature and could be dismantled and moved to another location. They designed and built the Yardhouse Workspace, which they housed next to their East London Studio and rented out to other designers.

In doing so, they constructed a wall that met all the criteria for the perfect Instagrammable picture. That was about the time Instagram got started and was on its way to becoming the next huge sensation it is today. This particular wall was becoming very popular for those Instagram selfies. Although the actual reason wasn’t quite known yet, people were attracted to this wall that produced very nice selfies that popped.

Today, Instagram now has actual algorithms, and if you follow this set of rules for your images, you will have Instagrammable pictures.

The rules for a great Instagramable picture depend on the subject and what you are trying to achieve. One rule might oppose another rule, so they aren’t an ensemble, but used properly your pictures will pop.

So what are some of the elements found in Instagrammable architecture? This is what stands out on Instagram’s app: 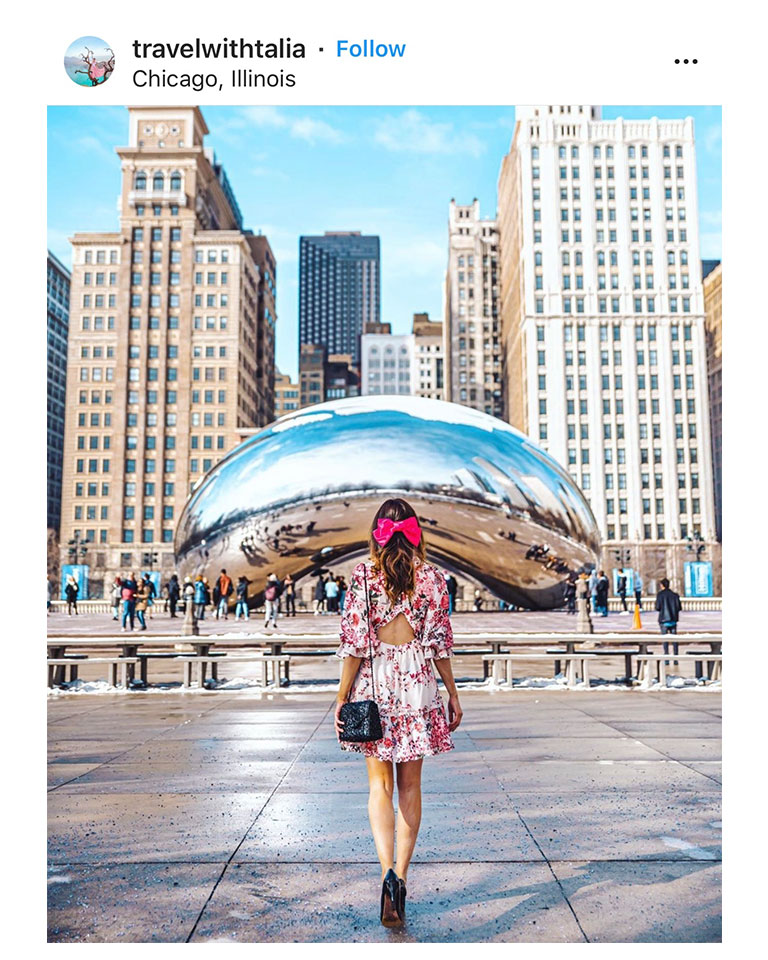 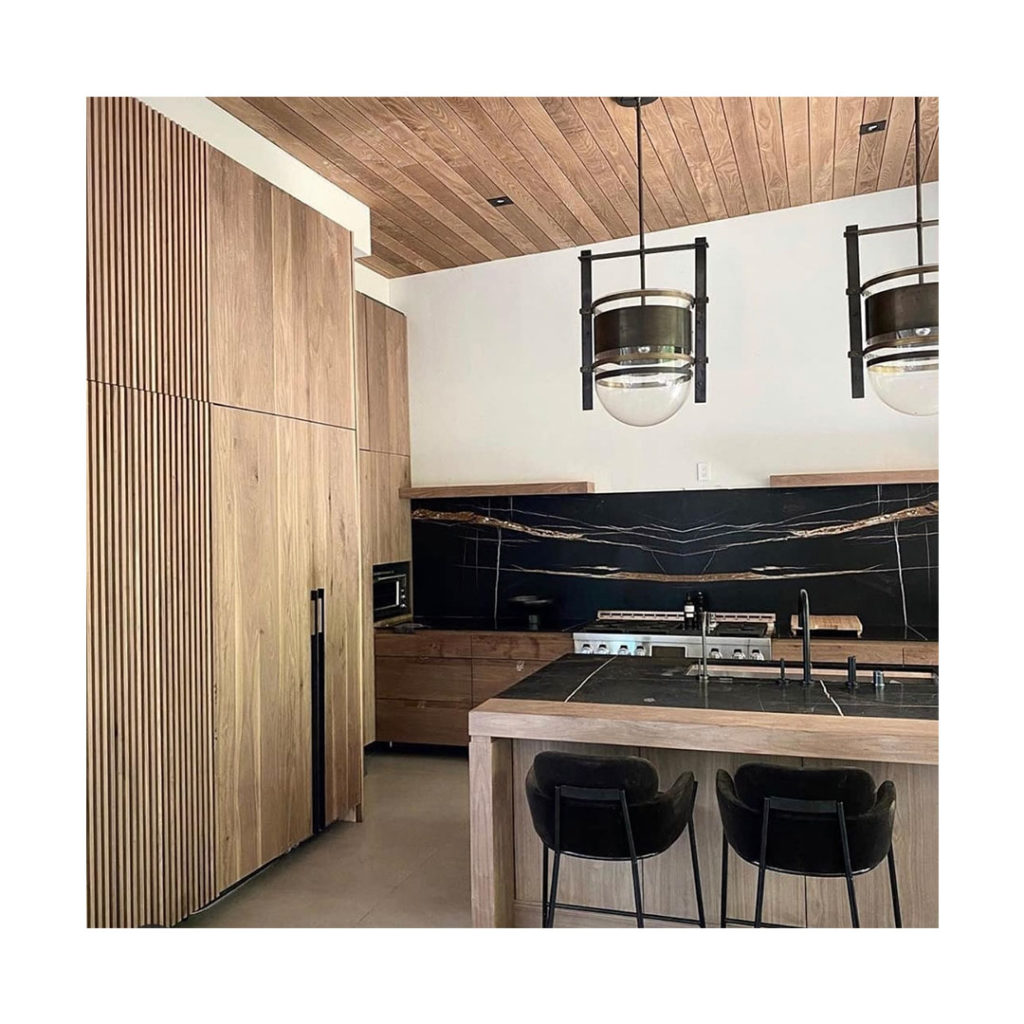