There is definitely something magical about Hollywood. Hollywood represents glamour, beauty, temptation, seduction, and of course, movie stars. The word historic has a grounding effect as though it is real, authentic, true, and something you can believe in. The word mansion implies the elite — the top 1% that represents opulence and mystery.

The style of old Hollywood is very different from today’s standard. To define what that is, we’ll bring up an architect by the name of Paul McClean from Ireland. This modern-day architect got his big break back in 2014 when Tim Bergling, the late Swedish DJ known as Avicii, purchased a mansion in the Hollywood Hills. This Hollywood historic mansion was renovated and designed by Paul McClean.

It seems that McClean not only redefined Hollywood by making it what it really is, which is a location, but he also redefined the Hollywood historic mansion, by making it life-changing and amazing. Of course, the mansion still represents the top 1% and the elite. His clients include fashion designer Calvin Klein, Beyonce, and Jay-Z, just to name a few.

Features such as bodies of water and bridges are usually part of McClean’s signature flourishes he brings when he designs a home. Big airy glass walls and ultra-modern features give his style forever elegance.

There’s no doubt that the seed of his work pays tribute to the architects that pioneered the modern and postmodern styles of architecture. This includes luminaries such as Philip Johnson for his use of glass to bring the outside in, or architect Michael Graves, who was responsible for designing Walt Disney World Dolphin Resort, which influenced the way McClean used water as one of his signature features. Perhaps this is how McClean keeps his designs authentic and true.

Be sure to check out Paul McClean’s book, “McClean Design: Creating the Contemporary House.” 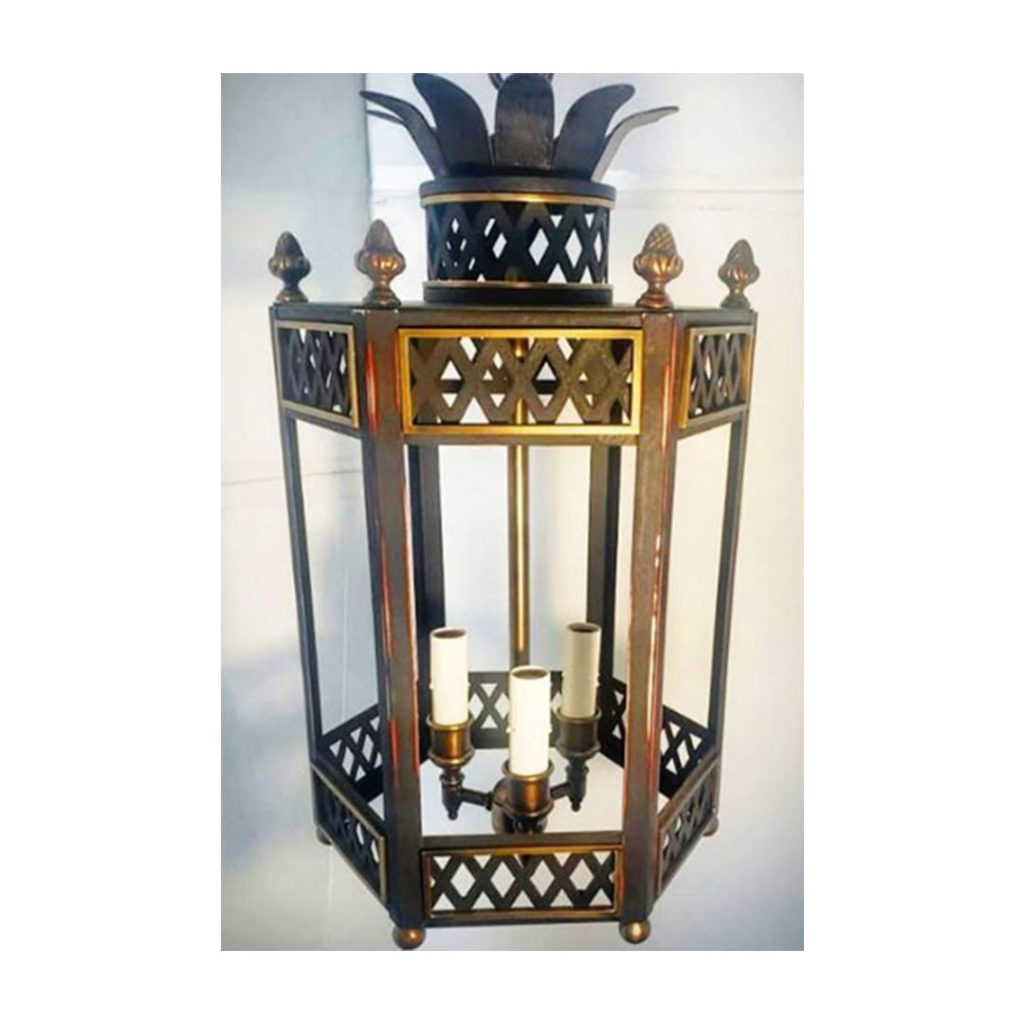