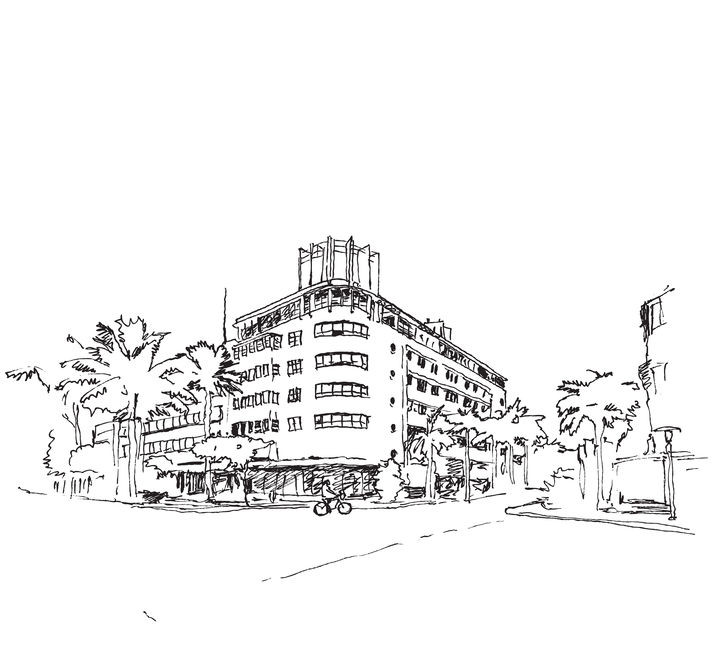 Philip Cortelyou Johnson was born in Cleveland, Ohio, on July 8th, 1906. He died on January 25th, 2005, in New Canaan, Connecticut. Johnson was educated at the Hackley School in Tarrytown, New York. After graduating, Johnson went on to Harvard University.

Being the true artist he is, he made it his goal to learn philosophy, philology, history, and the  Greek language. Philology is the study of literary texts and written records in their original form.

Johnson graduated from Harvard in 1927, then took off to Europe where he fed his fascination with classical and Gothic architecture. In 1931, he became director of the architectural department at the newly established Museum of Modern Art in New York City.

Johnson went on to receive two of the most prestigious architecture awards, the Pritzker Architecture Prize in 1979 and the AIA Gold Medal in 1978.

His claim to fame was for his work in Modernist Style architecture (1949-1979), which includes the “Glass House,” built in 1949. This was his personal residence until his passing at the age of 95.

The Glass House was actually designed in 1945, but it took four years to complete the structure. His love of the landscape was his reason for the Glass House he built. The house itself is a 56 x 32-foot glass rectangle. The sides of the structure are glass and steel that are painted in charcoal. The floor itself is brick and not flush with the ground; it sits 10 inches above the ground.

Other buildings that Johnson designed include:

This Glass House was designated a National Historic Landmark in 1997. It is now owned by the National Trust for Historic Preservation, and it is opened for public tours. Living in Johnson’s glass house, you could throw stones if you wanted to, because it’s that strong. It is American strong like Philip Johnson himself.

Our designs are made specifically for the end user. We are the best at what we do, designing and fabricating for architecture… 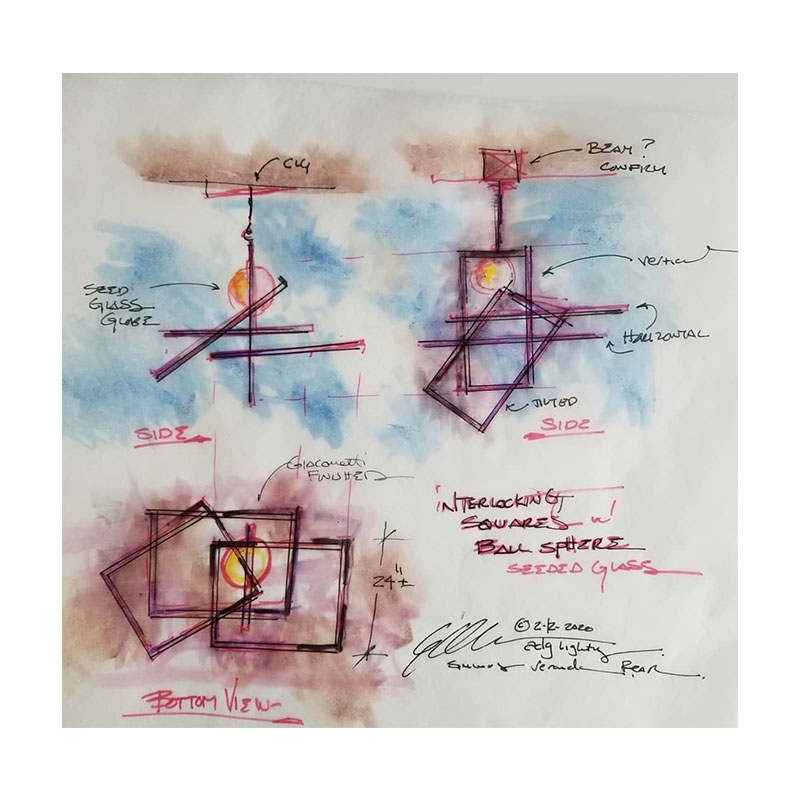