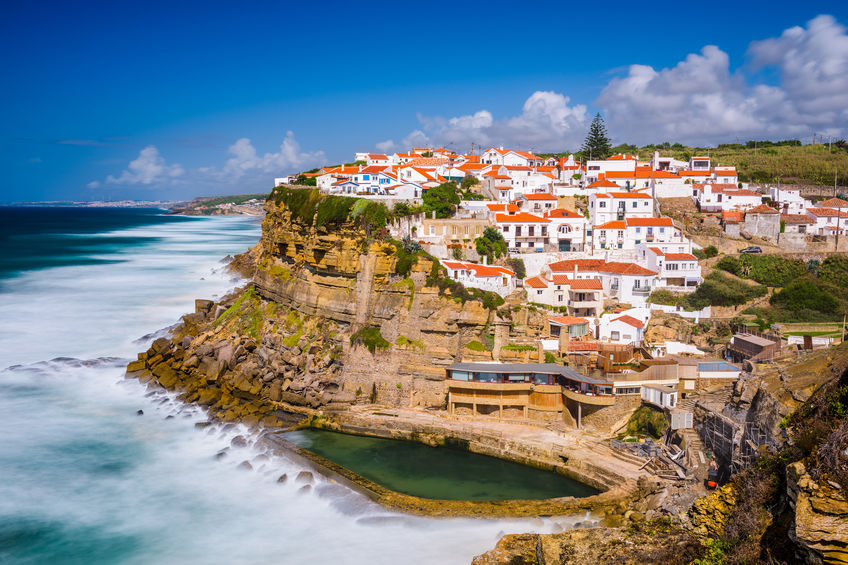 Portuguese architect Eduardo Souto de Moura is not a household name here in the states, but in his homeland of Portugal, he is revered as a genius in his chosen field of architecture. In fact, he was awarded the esteemed Pritzker Prize back in 2011. The Pritzker Prize is akin to the Nobel Prize for architecture. This means that the recipient has contributed to the benefit of mankind in some way, in this case through architecture.

This is not an easy feat in architecture, but Eduardo Souto de Moura brilliantly did it. He obviously had a love of local history and tradition, which he consolidated into his architectural designs, thus giving his buildings opposing characteristics that coexisted and together made a unique style.

It was almost as though he was paying homage to the past and making it part of the future. Souto de Moura is known for assimilating modernism with tradition and history. His architecture has been described as minimalist in style, meaning clean lines and simple design without any decoration, usually just pure geometric forms.

For the Braga Stadium in Portugal, Souto de Moura blended some crushed granite into the concrete, which he had dynamited so that it would have accuracy as to why it is there. The other side of the stadium ends right at a mountain.

Perhaps it was his early training in sculpture that is part of his genius. He seems to have great respect for the elements of the art, which are line, shape, value, space, form, texture, and of course, color. They all have a purpose. He knows how to use them to give them symbolic meaning. He went on to win other prestigious awards throughout the years for his work.

Some of the notable buildings he is known for include the House in the Sierra de Arrabida, the Burgo Tower in Porto, and the conversion of Santa Maria do Bouro Convent into a State Inn in Amares, Portugal. Not bad for a simple guy.