Louis Kahn: The Architect With the Poetic Flare 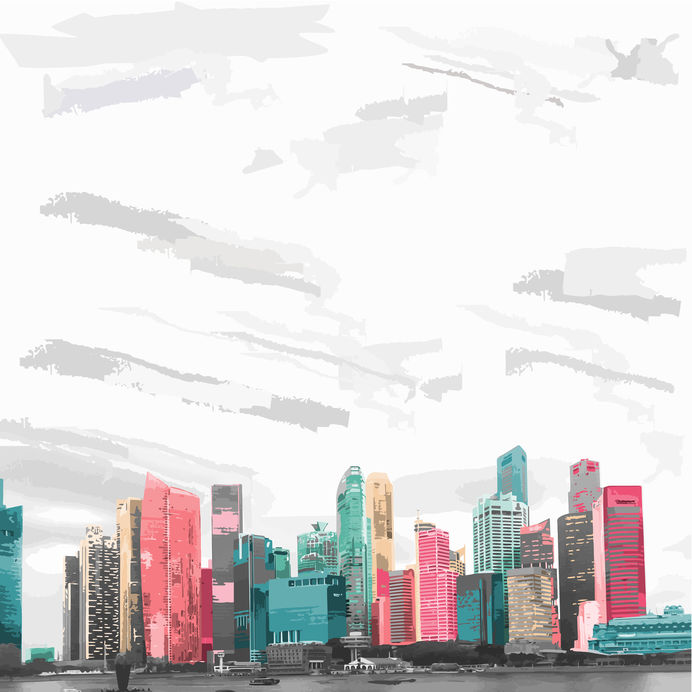 “Architecture is the reaching out for the truth.” Louis Kahn

Award-winning architect Louis Kahn was known for creating a very unique style of architecture. He would place elements of Greek and Roman architecture (otherwise known as classical architecture) and incorporate it into modern architecture. Combining the monumental traditional and oftentimes heavy structures of the classical style and putting them alongside the unconventional building materials and the simple geometric forms that are known to be found in the modern style of architecture was, at best, a perfect example of juxtaposition to the commoner.

For Kahn, combining these two opposite types of architecture was poetry. When designing one of his legacies, the Salk Institute, he made sure the outdoor marble area was bare except for a small stream of water that poured out towards the Pacific Ocean; this simple placement made a strong statement. Each room at the Salk Institute receives natural light and a view of the ocean.

Kahn designed mostly public buildings such as libraries and museums. It has been said that his architecture has a spiritual and timeless quality. Perhaps it is due to the classical elements that he incorporates into his modern style of architecture. However, many of his peers say that his style doesn’t feel like it is modern but more ancient.

Although Kahn was considered one of the most influential architects in the world, most of his designs never got made mainly because he kept changing his mind. He designed the National Assembly Building of Bangladesh, which is regarded as one of the most beautiful public buildings on earth in one of the poorest countries in the world. Again, he makes the juxtaposition of opposites to spotlight the beauty and poetry of both.

There is a documentary made by Louis Kahn’s son, filmmaker Nathaniel Kahn, titled My Architect, made in 2004. This documentary delves into the life of Louis Kahn, complete with original film clips of him at work talking to his builders and teaching at Yale University, which he continued until his death in 1974.