The World’s Fair: Exploring the Pinnacle of Innovation 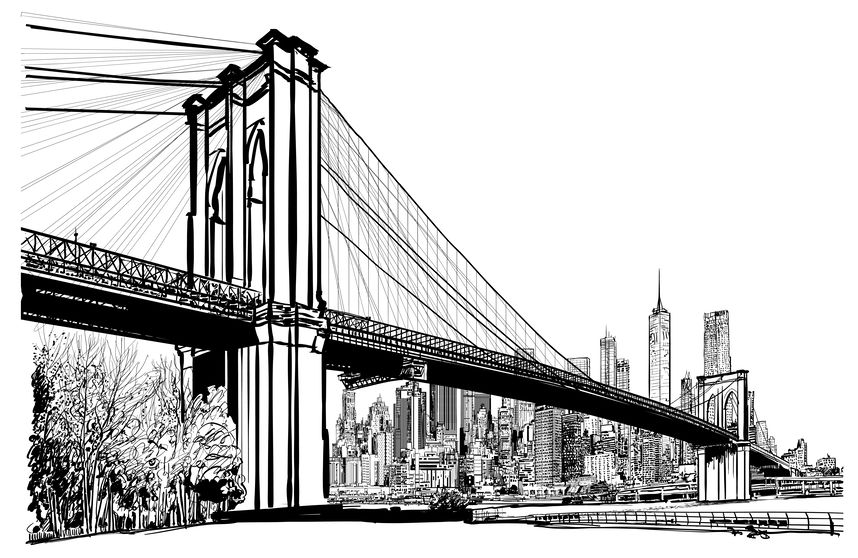 “Tomorrow belongs to those who can hear it coming.” David Bowie

Ahhh, the excitement of the world’s fair! Before we go on our journey, as you fasten your mental seatbelts, let’s go over some facts about this great event.

These large exhibitions take us into the world of tomorrow by showcasing the nation’s design, architectural, and technological achievements, highlighting the success of tomorrow…but here today.

So what did the future have in store for us, and what we have come to know as part of our modern world? Well, sit back in your seats, and please don’t spoil it for your neighbors by telling them what you know about the end results! Check out these innovations on YouTube:

The Small World Ride at Disneyland

The Carousel of Progress

The following incredible exhibits by Disney made their debut at the New York World’s Fair for the very first time:

The Unisphere: Known as one of the largest globes ever made, it has become the symbol of Queens. Designed by landscape architect Gilmore Clarke, this giant steel globe measures 120 feet in diameter, 140 feet in height, and weighs 700,000 lbs. However, some sources have it reported at 900,000 lbs., including its inverted tripod base, and is made of stainless steel. The three rings represent the first NASA satellites to orbit the earth.

Belgian Waffles: Maurice Vermersch and his wife Rose introduced waffles as a dessert by adding whipped cream and strawberries.

Ford Mustang: It made its grand debut here, and was a huge hit with sports car lovers. The Ford Motor Company introduced this gem to the world, and at an affordable price of approx $2,300, it sold more than 400,000 in its first year.

RCA Color Television: Made for the masses in an interactive studio.

Picturephone: Bell Laboratories shared its technology for allowing people to talk on the phone and view the person whom they were speaking to. Facetime or Skype, anyone? 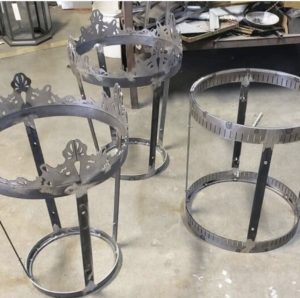