ADG Reflects and Shines a Light on It 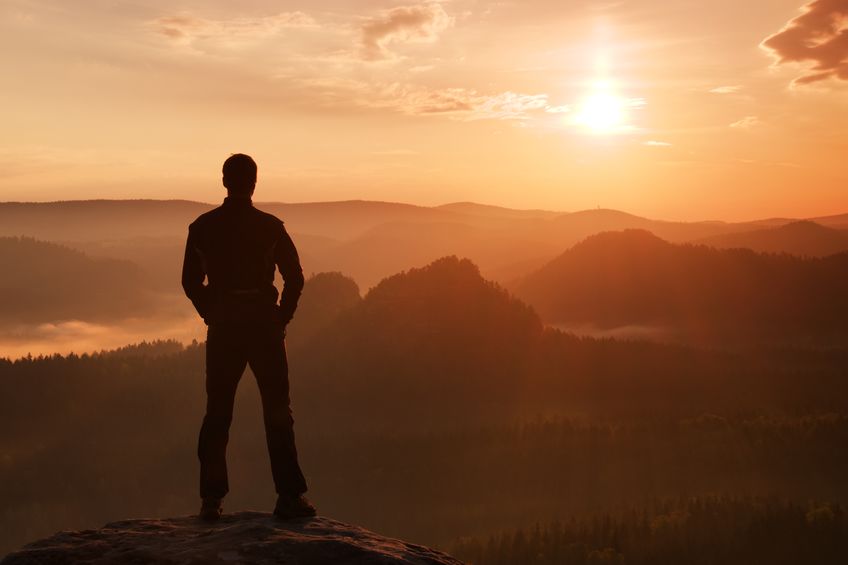 As we look forward towards the new year, let’s take a moment to reflect on the legacies of the architects and newsmakers we’ve met through the blogs we shared with you. In one way or another, they have had an influence on our lives today.

Here’s our roundup of some of our popular posts from 2019:

Architects create futures; many styles that are thought to be very futuristic today could  actually be the brainchild of American architect Buckminster Fuller, who designed the Montreal Biosphere, which made its debut at Expo ‘67. From the blog, The Genius of Great 1960’s Architecture.

We learned about the symbolism of the Berlin Wall and how it was used by the East Germans as a way to maintain control, but it was at the price of their freedom and progress. Unfortunately, they still suffer as the unification wasn’t an equal one. Currently there aren’t any corporations that have their headquarters in East Germany, so the economic loss is still affecting them. From the blog, The Berlin Wall: Architecture That Symbolized Lack of Freedom.

We can’t leave without mentioning Sarah Winchester. Although she was known as the architect who designed the Winchester Mystery House, she was actually an heiress who acquired her great wealth after her husband’s death. Her husband was William Wirt Winchester, a rifle manufacturer. The Model 1873 is still made today and was hailed as the “Gun that Won the West.” In an attempt to make penance for the souls that were killed by the rifles that her husband manufactured, she had the Winchester House built to house those  ghosts. This was to be Sarah Winchester legacy. From the blog, One of a Kind Design by Sarah Winchester.

Whether it is an architect, a building, or an event that made news in the interior design or architecture world, we at ADG like to shine a light on it. Happy New Year!