The Genius of Great 1960s Architecture 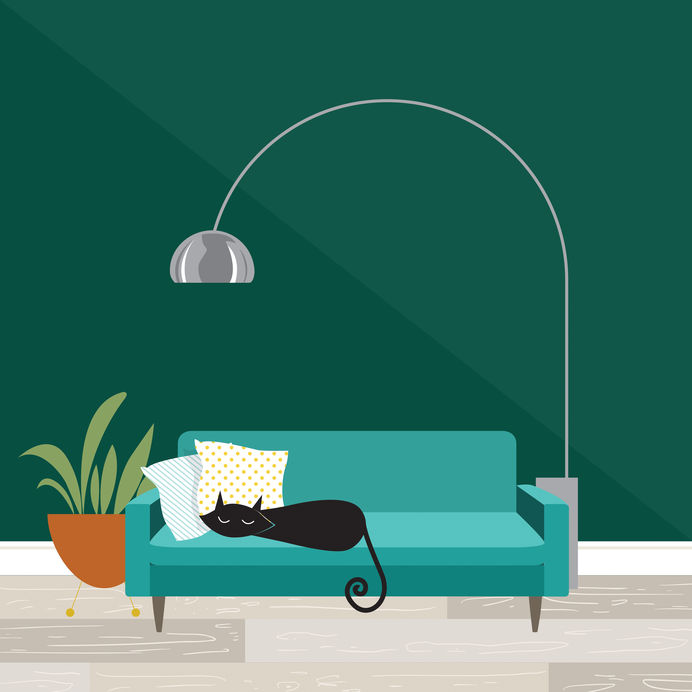 Architecture you see in our day to day reality is designed by innovative and inspired architects. The dictionary defines an architect as, “A person who designs buildings and in many cases supervises their construction.” This means that an architect needs to know the science behind what they design to make sure the structure is sound and stable.

Now add the art, since artistry is a big part of being an architect. Architects create entire realities by the structures they design and build. Just look at some of the great 1960s architecture; for example, the Montreal Biosphere, a geodome which made its debut at Expo 67. The American architect Buckminster Fuller designed the dome with a lightweight flexible material and a shading system, which was designed to control the inner temperature.

Buckminster’s inspiration was the Space Age and aircraft, as well as nature. Today, this stellar example of 1960s architecture stands as an environmental museum after it was bought by the government. So you could say that the legacy of this structure was of historical value, even with its futuristic appearance.

Another example of the genius of 1960s architecture can be seen with the LAX Theme Building. Designed as a joint venture by architect Paul Williams and Welton Becket, it was originally built in 1961 in the architectural styles of mid-century modern and Googie. The building was designated as a historical-cultural monument on December 18, 1993. The renovation cost upwards of $4 million, and the Theme Building was left with a retro-futuristic interior and electric lights that were designed by Walt Disney Imagineering. The building was completed by 1997, when the Encounter Restaurant opened.

The Encounter Restaurant later closed its doors in December 2013. So what does the future hold for the LAX Theme Building? As of this writing, the Los Angeles World Airport officials aren’t sure of how to include a possible hotel into the center area of the building.

Perhaps the actual future of these buildings can only be completed when the future arrives. Maybe that’s the real genius behind these architects and the legacies they left behind.