If The Mark Twain House Could Talk 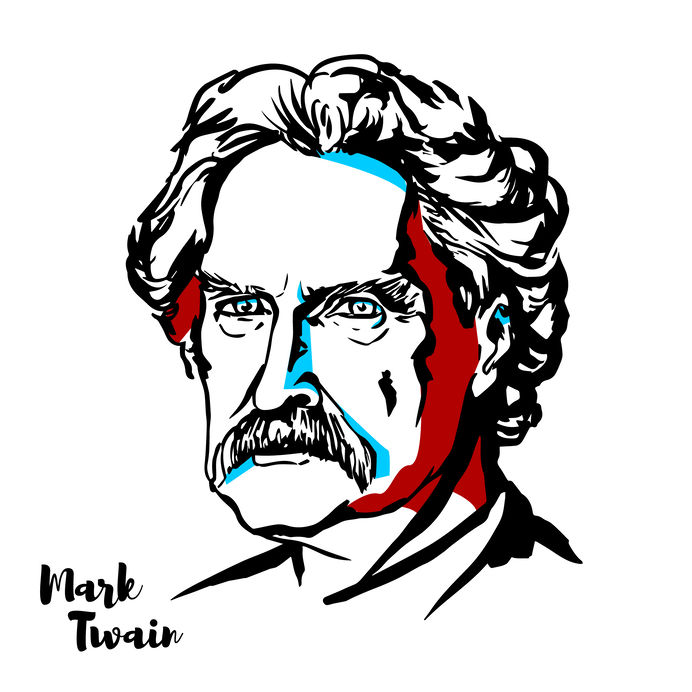 Samuel Langhorne Clemens, also known as Mark Twain (November 30,1835 – April 21, 1910) was a prolific American writer. He wrote classics such as “The Adventures of Tom Sawyer,” “The Adventures of Huckleberry Finn,” and “A Connecticut Yankee in King Arthur’s Court.” His writing style always contained his cleverly wicked sense of humor, and his stories were fodder for social commentary.

Twain’s home, now showcasing as a museum, is named as one of the 10 Best Historic Homes in the World and is also on the National Register of Historic Places (NRHP). It also offers tours to the public.

Twain’s personal adventure began after his father died unexpectedly. At age 11, Twain became a printer’s apprentice, and shortly after that he began contributing articles for the Hannibal Journal. In 1859, he became a river pilot on the Mississippi River and continued until the onset of the American Civil War in 1861. He joined the Marion Rangers, a Confederate militia. He left after the Marion Rangers disbanded. He travelled with his brother and ended up in Virginia City, Nevada, where he worked as a miner, then soon became a writer for the Virginia City newspaper.

On November 18, 1865, a story written by Twain based on something he had overheard about a jumping frog got published in the Saturday Press in New York, and was a big hit with the readers! It was entitled, ”The Celebrated Jumping Frog of Calaveras County.”

In his book “The Adventures of Huckleberry Finn,” Huck Finn is based on a boy named Tom Blankenship who Twain knew growing up in Hannibal. The book was banned by the public library in Concord, Massachusetts over its language and low morals. Many called the book racist and removed it from school reading lists.

In 1891, Twain closed up his house, which he and his family had lived in since 1874. This house was designed by architect Edward Tuckerman Potter and built in the Victoria Gothic style. While living in this house, Twain wrote, “The Adventures of Tom Sawyer,” “The Prince and the Pauper,” “A Tramp Abroad,” and “A Connecticut Yankee in King Arthur’s Court.” The house was declared a National Historic Landmark in 1962.

Although Mark Twain doesn’t have any living direct descendants, the house located on 351 Farmington Avenue in Hartford, Connecticut is very much alive and thriving in his memory.

One of our favorite chandelier projects from New York… 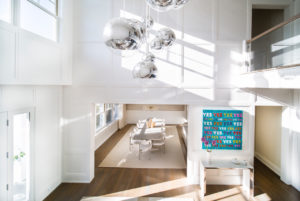