Hollyhock House and the Genius of Frank Lloyd Wright 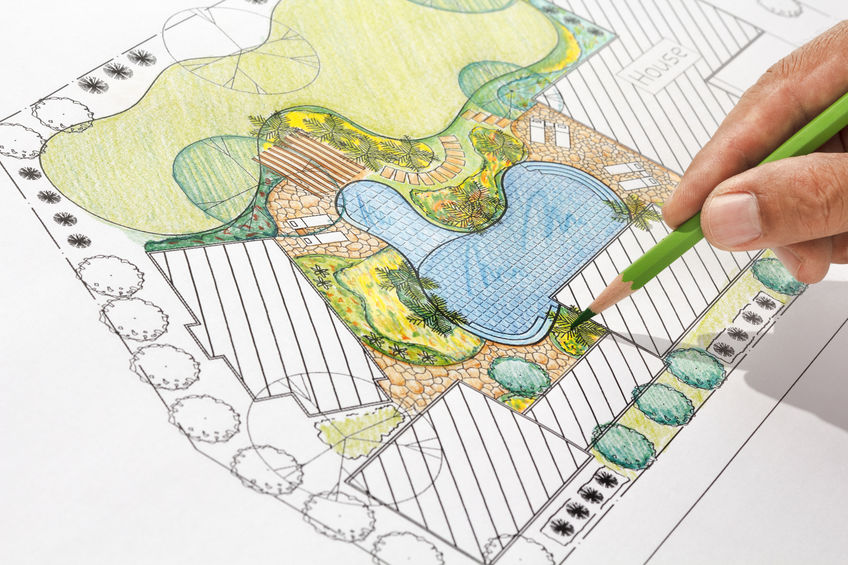 The mission of UNESCO is to build peace and harmony through the contribution of important information among nations of the world through scientific knowledge, communication and education to further multicultural respect and universal collaboration.

It is the epitome of creative genius — the Hollyhock House was designed by architect Frank Lloyd Wright. Originally commissioned by oil heiress Aline Barnsdall in 1919, it was named after her favorite flower, the Hollyhock.

Nestled in the hills of East Hollywood, the Hollyhock was planned as a performing arts complex and and to also serve as a home for the heiress and her children.

Part of the creative genius of Frank Lloyd Wright was his spontaneity, and he encouraged that in others. He even coined the phrase, “Freedom to make one’s own form.” Although the Hollyhock House was built to its entirety in 1921, it was never quite finished.

The house took years of restoration, which included extensive research on the detailed history and exact craftsmanship so that it would be brought back to its original glory in which it was intended. Now the Hollyhock House stands with massive structural improvements to its foundation, but the design and other important details have been kept to its original integrity.

The Hollyhock House was Frank Lloyd Wright’s contribution to California Modernism. Wright had a reputation for never having the most practical choice. In staying with the integrity of the original design, a more convenient, less fragile approach could not be taken, because that would change the entire architectural feeling of that space, which would have invalidated the purpose of their intent, which was to stay 100% true to that period and design.

So through the UNESCO World Heritage Site, Frank Lloyd Wright’s genius lives on and continues to inspire. Check out Gerald’s sketch of the Hollyhock House below from his Mused book, and read more about ADG Lighting’s connection to Frank Lloyd Wright! 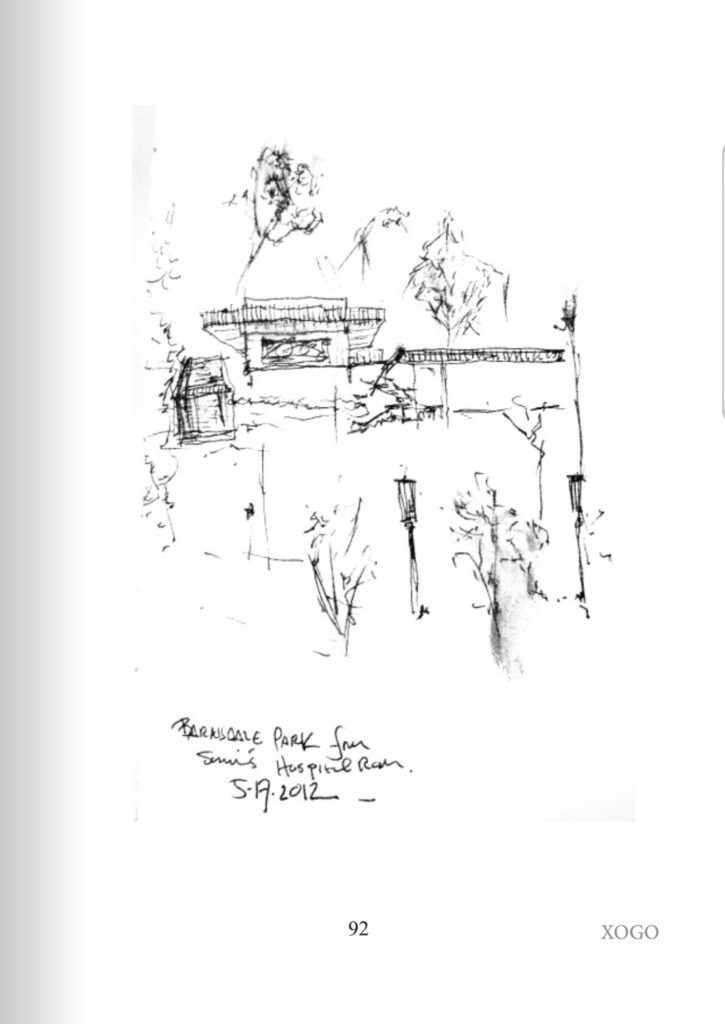