Palm Springs Architecture Was A Classic From the Beginning 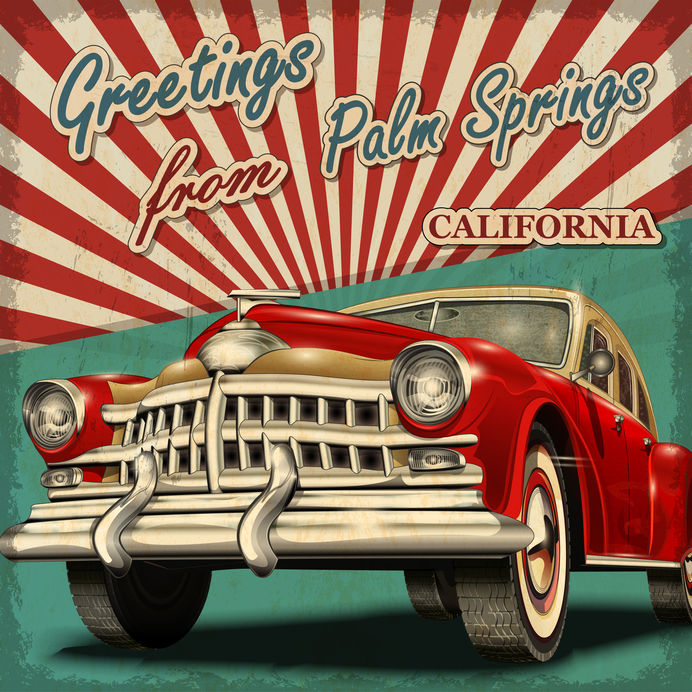 Palm Springs has the most extensive collection of modernist architecture in our free world. During its heyday, which was during the 1950s and 60s, the very elite and wealthy, which included celebrities, would have villas built in this up-and-coming paradise. So Palm Springs became a haven for the likes of masters such as John Lautner, Richard Neutra and Albert Frey, who have built their best architectural works in this area.

Features such as overhanging roof planes and shaded verandas are central to this style of architecture, as they evoke a time of an era gone by.

The Kaufmann House by Richard Neutra, circa 1946, is considered the perfect example of desert modernism. The Kaufmann House was designed for Edgar J. Kaufmann by Neutra. The interior includes five bedrooms and five bathrooms, and is in the shape of a cross with living quarters in the center. The four exterior axes create a series of outdoor areas around the property, which includes a large pool.

Of course, Palm Springs wouldn’t be Palm Springs without the mention of old blue eyes, Frank Sinatra. He commissioned E. Stewart Williams to design and build Twin Palms in 1947, which was Williams’ first project. This fabulous villa measures 4,500 square feet, has four bedrooms and seven bathrooms. The inside of the property is long and has flat, slightly sloped roofs.

Another example of modernist architecture in Palm Springs includes the Rey House II by Albert Frey. Completed in 1964, it has a simple steel structure on a concrete podium, and is topped with corrugated aluminium. It also comes complete with a sliding glass door for outside entry, and shade is provided by the overhanging roof.

These are just a few modernist villas worth mentioning, but there are more to see. They represent now only a style of an era gone by evidence that once upon a time, houses were built on a poetic notion.