Madrid and the Gift of Inspiration 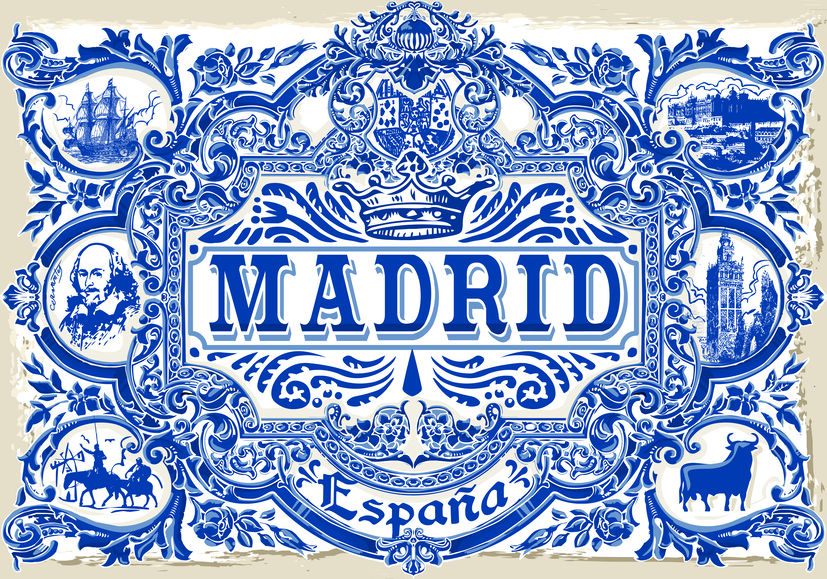 The inspiration starts as you saunter down the street on your way to the Museo Nacional del Prado; note that a quick brisk walk is impossible due to all the architectural beauty surrounding Mardrid’s streets. Please note that even though the museum is currently renovating, they are still holding exhibitions and events in other locations in the city to mark their 200th anniversary.

One could say that the beautifully designed buildings that surround Madrid, the capital of  Spain, are akin to the masterpiece paintings viewed at an exquisite art museum. Speaking of museums, Madrid is the home of many important museums that house some of the greatest works of Western art in the world.

The Museo Nacional Centro de Arte Reina Sofia is another museum that houses 20th-century art and is part of the Golden Triangle of Art, containing three of the most important art museums in the world. Once you read about the various exhibits and collections currently showing, you will make a beeline to the Reina Sofia just to see how a 20th-century master interrupts the world you grew up in. This is just fascinating!

The last and third in the Golden Triangle is the Thyssen-Bornemisza, which houses the most influential collections of private art ever assembled. The museum opened its doors in 1992; an agreement had to be set in place between the Spanish government and Baron Hans Heinrich Thyssen-Bornemisza. The building itself of the Thyssen-Bornemisza is the Palace of Villahermosa, and it’s considered one of the most important buildings in Madrid’s palatial architecture, dating back to the early 17th century.

You’ll come back from Madrid inspired, and that’s priceless.

Yes, we make furniture too! 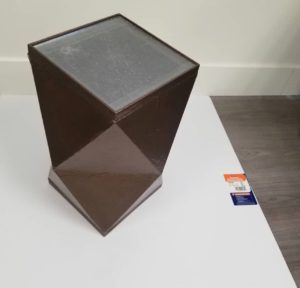