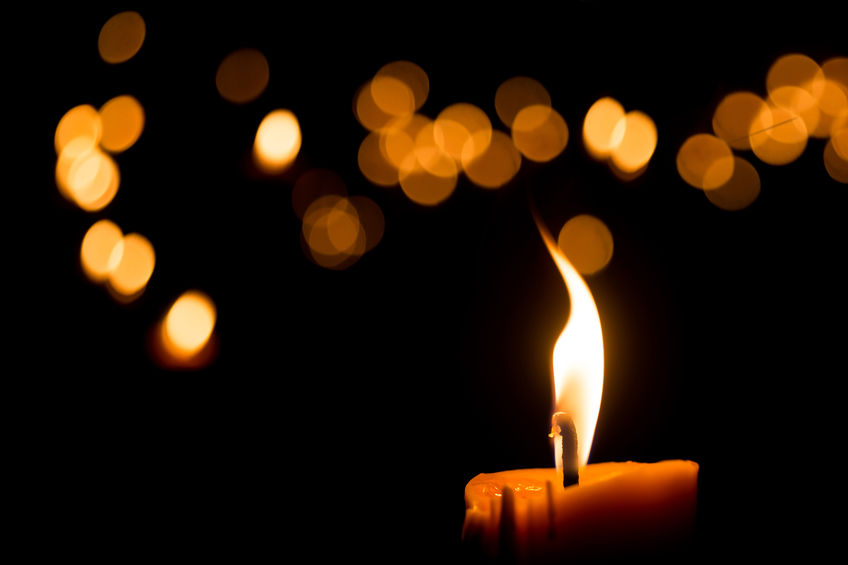 To describe modernist architect I.M. Pei as a progressive visionary is an understatement. Although initially opposed, his modernist designs are now some of the most revered in the world. It was as though I.M. Pei himself is responsible for designing the future. The glass pyramid in the Louvre Museum courtyard is a shining example of his genius.

Ieoh Ming Pei was born in Guangzhou, China in 1917. At age 18, he moved to the United States to study at the University of Pennsylvania, Harvard University, and MIT. While at the Harvard Graduate School of Design, Pei met and studied with German architect Walter Groplus, who was the founder of the Bauhaus design movement. Their mantra was known as form follows function; you could say it was the beginning of the modern architecture era. In 1955, Pei started his own architectural firm that he named I.M. Pei and Associates.

Change is difficult, and when he was chosen for the Louvre project by the president of France Francois Mitterrand as a gesture to leave his mark on Paris, unfortunately it wasn’t to the delight of the French people. Eventually the French grew to love this glass structure that was completed in 1989, and is now considered to be one of Paris’s most famous landmarks.

His works of modern architecture are located all over the world. They include the Rock and Roll Hall of Fame and Museum in Cleveland, Ohio; the National Center for Atmospheric Research in Boulder, Colorado; the East Building of the National Gallery of Art in Washington, D.C.; and the Museum of Islamic Art in Doha, Qatar, just to name a few. Pei’s list of accomplishments is a long one.

Pei drew inspiration from all different cultures, and liked to think of himself as one whose role was to create a bridge between past and present. Perhaps standing at that bridge gave him the ability to be a visionary; he was able to see the future and that is what he left behind for us to enjoy.

From the Job Site