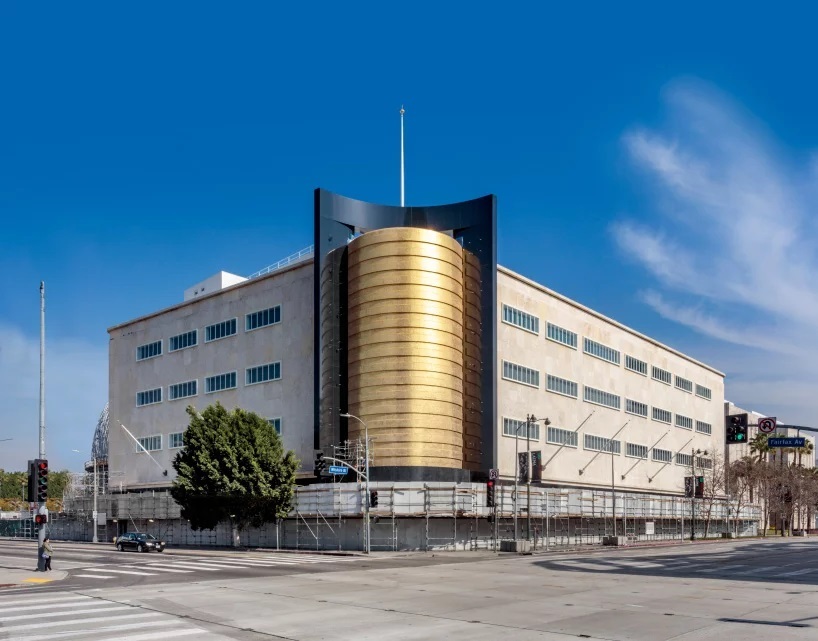 The Academy Museum of Motion Pictures is slated to open in the Fall of 2019 and is bringing new life to the mid-city region of Los Angeles. It will inspire and attract fans of the cinematic arts from around the world. But this iconic venue will not just attract movie fans to Los Angeles; it will attract the interest of architects and designers to visit one of the most recognizable architectural landmarks in the City of Angels. The museum will be in the old May Company building in the Miracle Mile in the Fairfax District.

Completed in 1939, the May Company building was the finest example of streamlined modern architecture in the region and was heralded as the western gateway to the Miracle Mile. The enormous gold-tiled cylinder at the corner of Fairfax Avenue and Wilshire Boulevard was a beacon for all. The May Company department store was seen as the height of luxury and convenience in Los Angeles.

The building’s architect was Albert Martin Sr., who also designed the Million Dollar Theater and the Los Angeles City Hall. Starting in 1908, Martin started his own firm and designed some 1,500 buildings in Southern California. The May Company building was his final notable project in the region. In 1959, the Los Angeles Chamber of Commerce recognized Martin for his contributions to the development of Los Angeles, by awarding him its annual “Man of Achievement” award.

Without doubt, The Academy Museum of Motion Pictures will be located on hallowed ground in Los Angeles. Its home will have been painstakingly restored to its original glamorous detail. For both the movie buff and the architectural aficionado, the Academy Museum of Motion Pictures will not only be a home, but a rebirth of one of the finest examples of streamlined modern architecture in the city. It will be a partnership that will revive the spirit of a grand time gone by.

From the ADG Job Site

One of our modern lanterns set in the landscape… 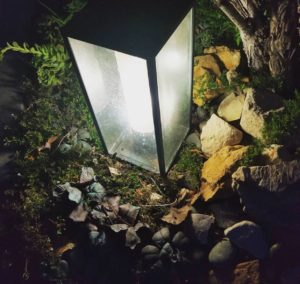