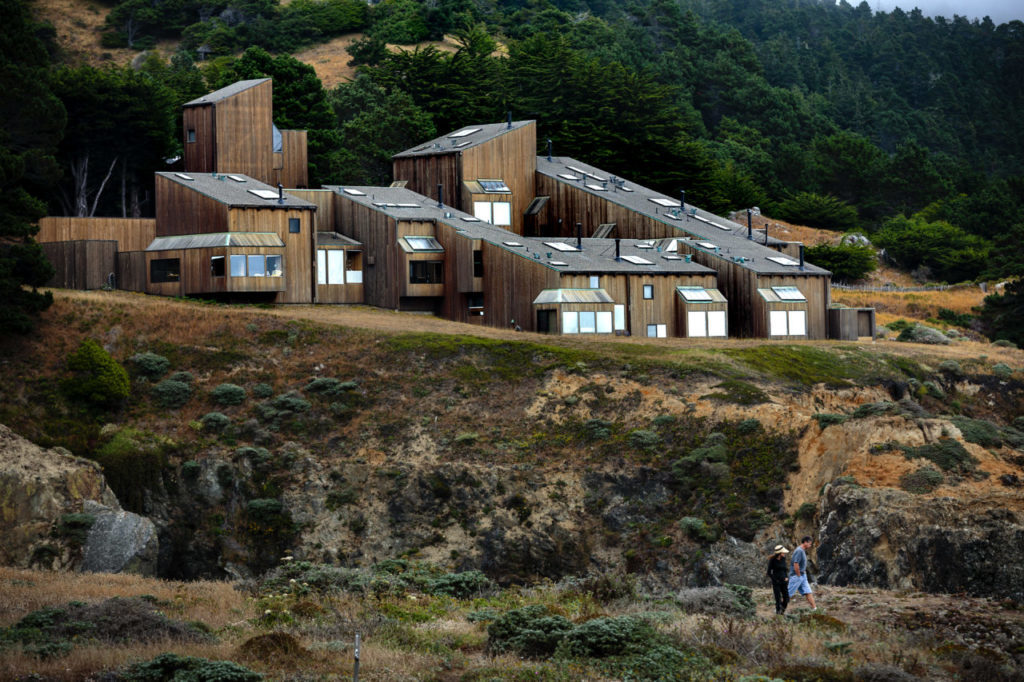 The Sea Ranch is located on an extraordinary site along the Pacific Coast Highway, along a ten-mile stretch of the rugged cliffs near San Francisco. It reflects the earliest innovations in environmentally conscious designs.

It all began with the site acquisition by developer Al Boeke. The site was originally a working sheep ranch. Boeke and his partner Richard Neutra had a vision to do something different and make an impact with the development. The Sea Ranch project quickly grew with a roster of architects which included Lawrence Halprin, Joseph Esherick Obie Bowman and others. Halprin’s master plan would define the design aesthetic and disrupted the design standard of the time, which was cookie-cutter planned communities after World War II.

The driving influence of the Sea Ranch was based on the life experience of Halprin, who had spent childhood summers on a kibbutz near Haifa, Israel. His vision was that people would live “lightly” on the land, just as the indigenous people of the region had. Some felt that the Sea Ranch was a reflection of the laid-back utopian West Coast lifestyle. The truth be told, the project was purely about design and the relationship to the land. The project details were about certain tastes, light and color, while being sensitive to the local culture, climate and place. Through the design, the Sea Ranch design left open the meadows and set back the buildings from the bluffs, creating a communal landscape. The structures were clad in unfinished wood, which was allowed to fade to gray with skylights in the roofs to capture the views of the redwood forests. The design team made the buildings part of the landscape instead of buildings that just sat on open land.

The Sea Ranch will continue to influence architects, designers and visionaries for decades to come. 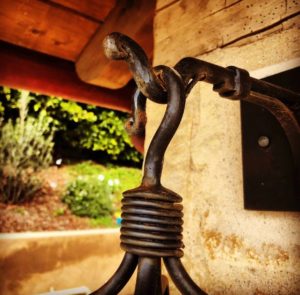