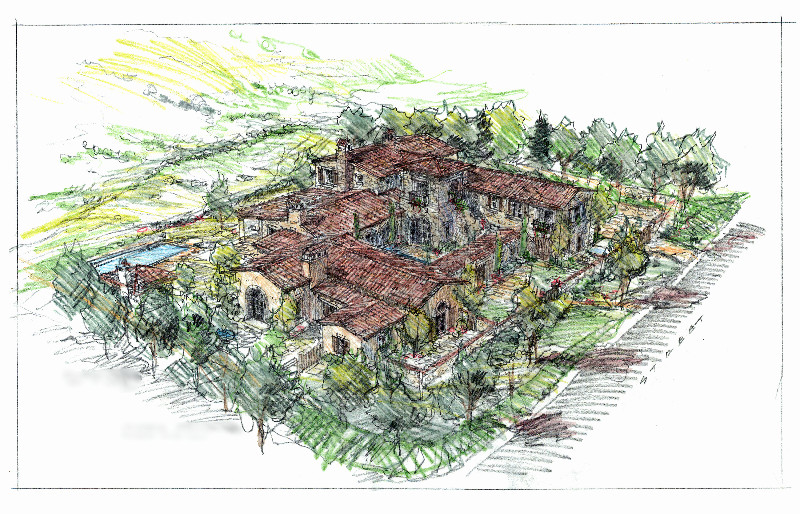 Today, we’re featuring one of our favorite tradesman, Richard Krantz! Richard has been a noted architect for over twenty-five years and has worked on some of Southern California’s most beautiful homes. 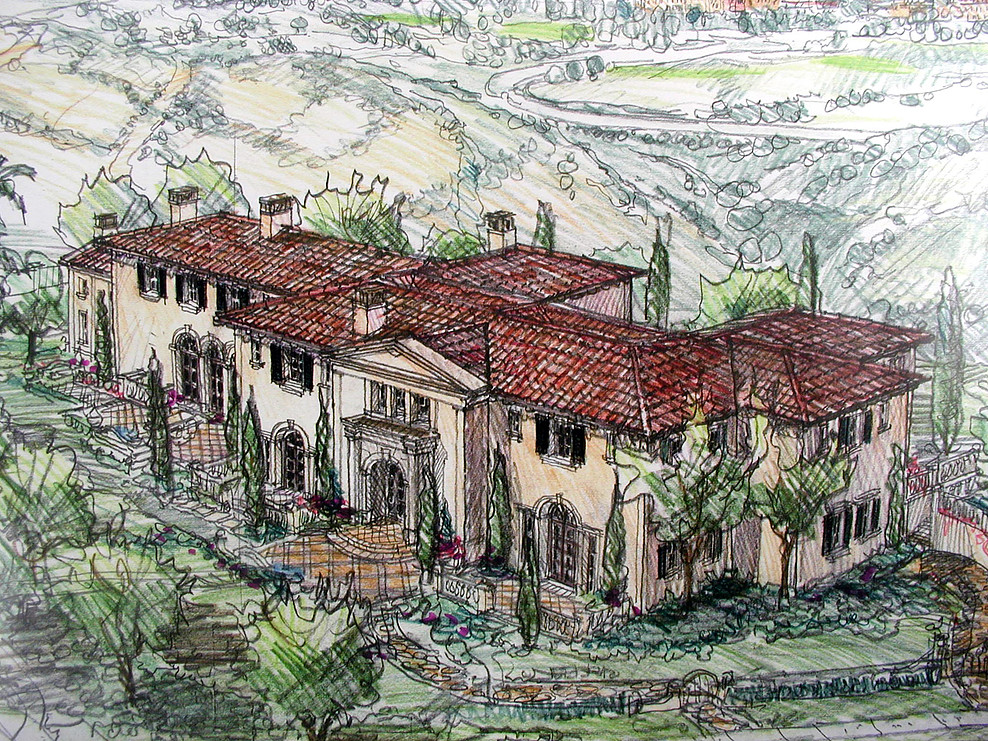 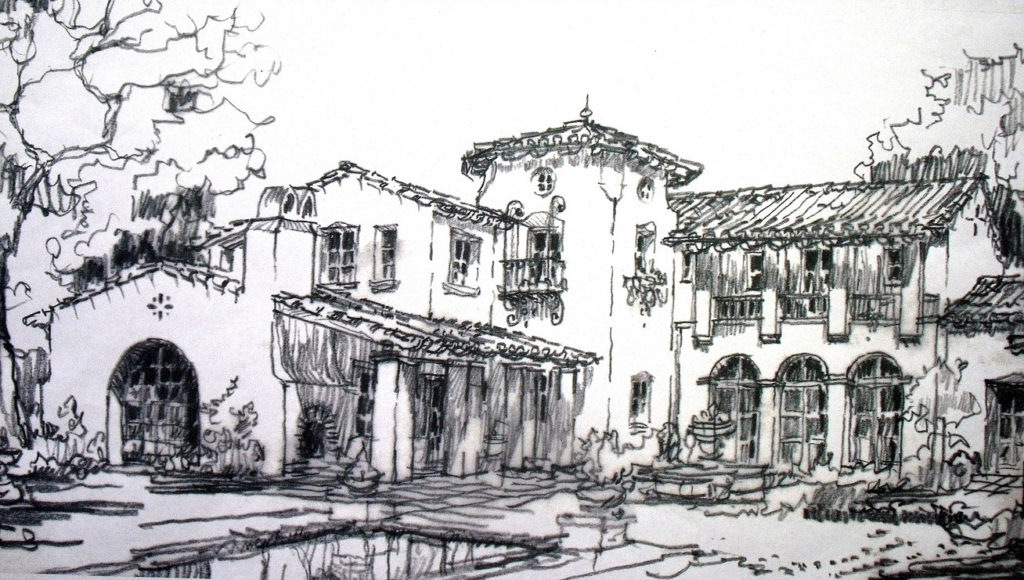 Deciding to start his own firm, Richard Krantz Architecture, was a natural fit for Richard. He loves to do creative design, so having his own firm gave him the most opportunity to do so. He also loves to travel and does volunteer work by donating his time and talents to architecture projects in poor areas of the world.

Most of Richard’s work has been in Southern California, but that’s because that’s where his firm and home are. He wants to work wherever there are good properties with clients who have the vision, budget, and goals to create authentic architecture.  In addition to the firm’s projects in Crystal Cove, Newport Coast, Newport Beach, Balboa Island, Balboa Peninsula, Shady Canyon, Emerald Bay, and Laguna Beach, they have projects in Napa, Pasadena, Pebble Beach, Orcas Island in the state of Washington, and volunteer projects in other parts of the world including Africa, Indonesia, England, and other locations.

Richard comes from a family of artists and has always had a natural talent for creativity and artistry. But he’s also enjoyed technical things since childhood and was fascinated by the way things were put together. Combining art and technical skills was a perfect combination for his chosen study architecture. He earned his bachelor’s degree in the study at Cal Poly San Luis Obispo. 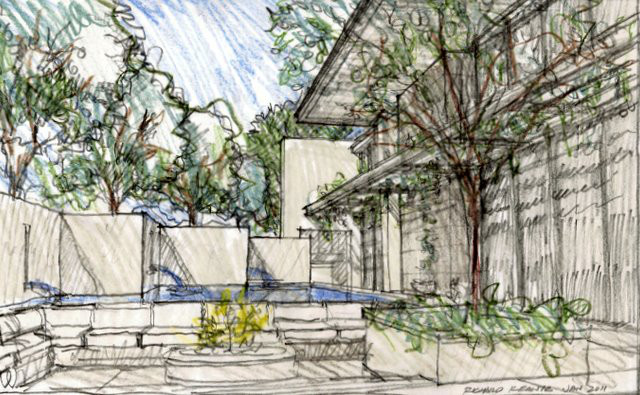 He is one of the few architects that does create his own renderings, offering his clients both interior and exterior drawings of their homes. So within a few weeks, their clients can see three-dimensional drawings of the concepts. Few architects do that anymore; it’s a good tool to artfully express a concept at an early stage. 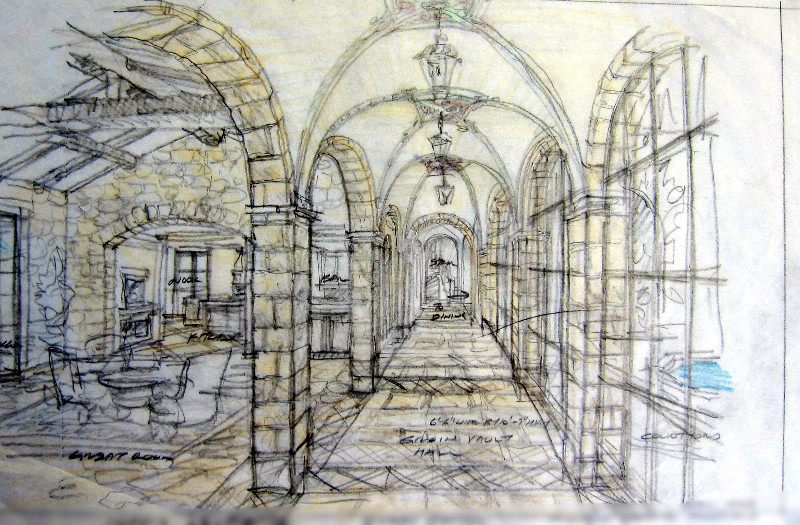 His drawing skills help their clients and other team members visualize spaces and forms of the homes in the earliest stages of design.

What does Richard enjoy doing in his free time when he’s not busy creating some of the world’s most beautiful homes? He enjoys skiing and also enjoys aviation. He loves to read, travel and experience new things on a regular basis. He and his wife Lynne frequently enjoy their desert home where you will still find him working on his latest preliminary design.