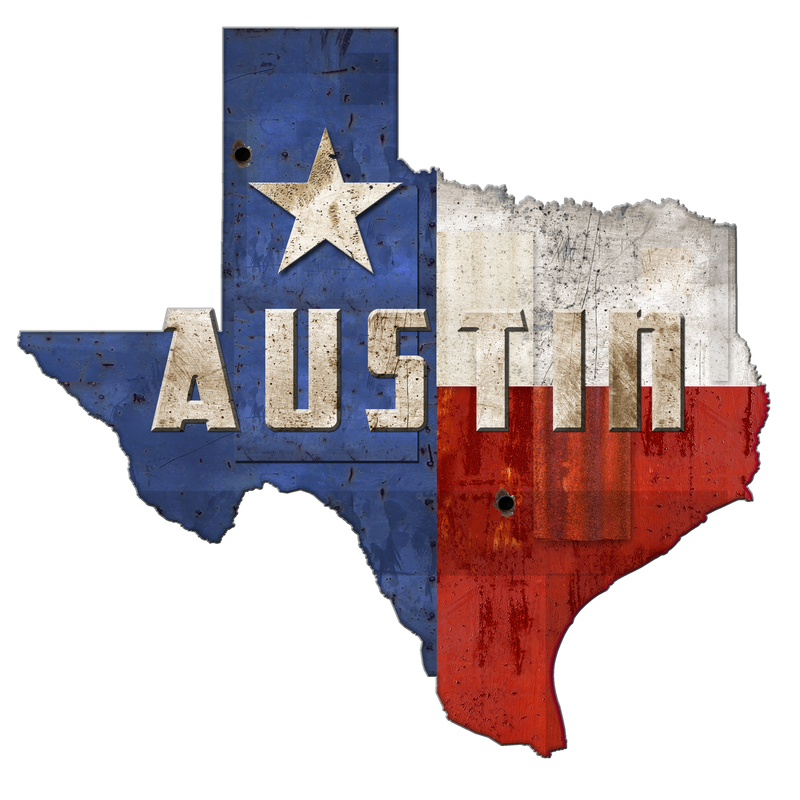 When most people thinking of Austin, TX, they think of a capital city located in the geographic center of the state. It is known for hosting the University of Texas, a vibrant entertainment and music scene, and a growing population of citizens from across the US. It also hosts center stage in the state’s positive economic health as a hotbed for several sectors – including real estate, medical, and technology. It is often referred to as ‘Silicon Hills’ due to the large number of technology companies who make their home here.

Apple has announced that they will be significantly expanding their presence in Austin and growing the economic and societal influence of the capital city. Even though they currently maintain a presence in Austin, Apple has committed to a $1 billion dollar campus expansion. The new facility will contain three million square feet of space. Between the new facility and the current space, Apple estimates they will create an additional 20,000 new jobs for the Austin economy.  The expansion will be part of an overall growth plan across the US, with other facilities planned in Seattle, San Diego, and Culver City.

Since 2013, Austin has been recognized in the top five cities for growth in the US, with most experts rating it No. 1. Texas has capitalized on low taxes and cheap real estate to draw in jobs from the rest of the country. It has been lauded as perhaps the nation’s only remaining competitive real estate market in the country. Other reasons for Austin’s population surge have been also attributed to its lower cost of living compared with the East and West Coasts to its bustling jobs market. However, with unemployment at historic lows, the job market is now extremely tight. These factors have created the perfect opportunity for Apple to expand in the Austin area.

Another sneak peek at our copper wrap light fixtures in progress for Shaquille O’Neal’s new restaurant in Downtown LA at LA Live! 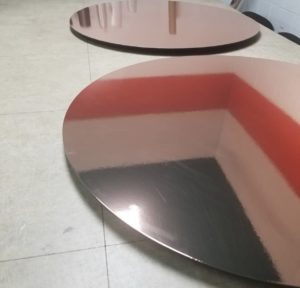