The Crazy Architecture of Southern California 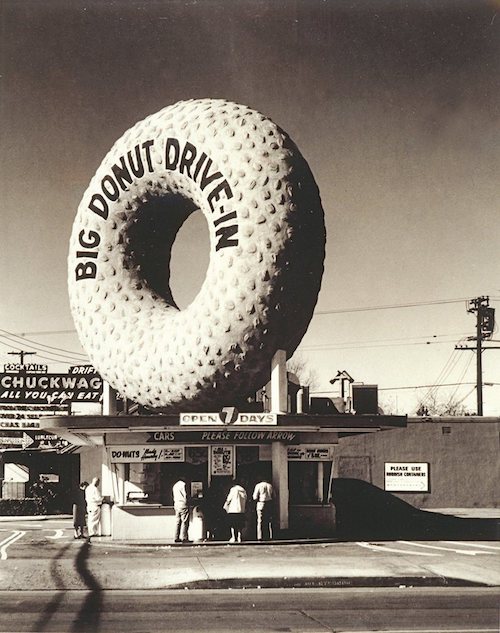 Southern California is home to the movie capital of the world. Creativity and imagination is what inspires our culture and our economy. The environment of make-believe allows entrepreneurial spirits to create environments and products that allow us to get lost in our imaginations. These inspirations could not be lost on the architectural world in our region. A British traveler noted after a visit to Southern California in the 1930’s that either “we had lost our minds or he had stumbled into a fantasy universe.” So was the influence of mimetic architecture in Southern California.

The practice of mimetic architecture, also known as novelty or programmatic architecture, is a style of building design popularized in the United States in the first half of the 20th century. It is characterized by unusual building designs that mimic the purpose or function of the building, or the product it is associated with. Mimetic architecture was particularly popular between the 1920s and 1950s, as cars became widespread and freeways were built across America. Some roadside architecture started to be seen as a means for advertising to passing cars. For example, a roadside restaurant might be designed in the shape of a giant hot dog, a coffee shop in the shape of a coffee pot, or a fruit stand in the shape of a piece of fruit.

“If, when you went shopping, you found you could buy cakes in a windmill, ices in a gigantic cream-can, flowers in a huge flowerpot, you might begin to wonder whether you had not stepped through a looking glass or taken a toss down a rabbit burrow and could expect Mad Hatter or White Queen to appear round the next corner.”

From the iconic Brown Derby, to the numerous wigwam hotels that dotted the region, to giant donuts, ice cream and hotdogs, Southern California have been replete with some of the finest examples of mimetic architecture. While none of these buildings were terribly important in the historical value of the region, others were iconic landmarks that will remain etched in our historical memories and evoke the culture and feel of the Southern California lifestyle. 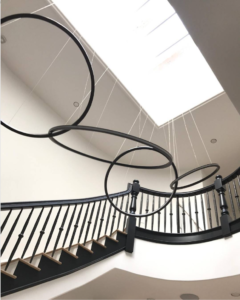